Meet the Our Stories, Our Voices 2021 Speakers!

FILMMAKERS
BACK TO FESTIVAL 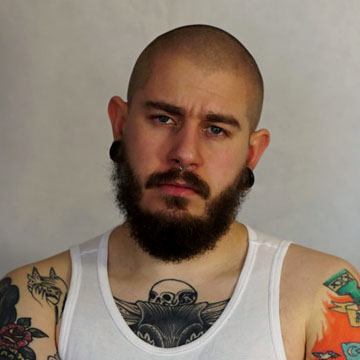 1990s Chris (he/him) is a queer, working class poet from Hereford, working in the midlands and the south west. Writing primarily for film and audio, Chris has been commissioned by BBC arts for a radio production on bisexuality as well as working on a number of projects for Channel 4’s Random Acts. He has written for the Courtyard Theatre, and is currently the writer at Neoteric Dance Company, recently screening their debut film in the National Army Museum, London. Chris has a history of producing high quality work for arts council funded projects as well as performing across the UK, at venues such as The Tobacco Factories, The Eden Project and the Royal Albert Hall. His work hopes to start conversations around queer identity, masculinity and class. 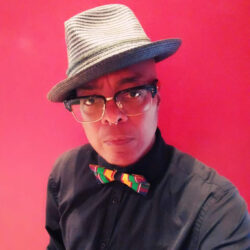 Campbell X is a writer/director who directed the award-winning queer urban romantic comedy feature film STUD LIFE. Stud Life was voted by the Guardian as one of the top 10 Black British feature films ever made. It was also in Vogue magazine as one of the best films to watch in 2020. Stud Life was also selected by the British Film Institute as one of the top 8 queer films to view while we were all on lockdown. Campbell is currently developing his second feature fiction film produced by Stella Nwimo. Campbell is the Co-founder with Neelu Bhuman of Wahala Film Fund a completion fund for short films by and about QTIPOC people. 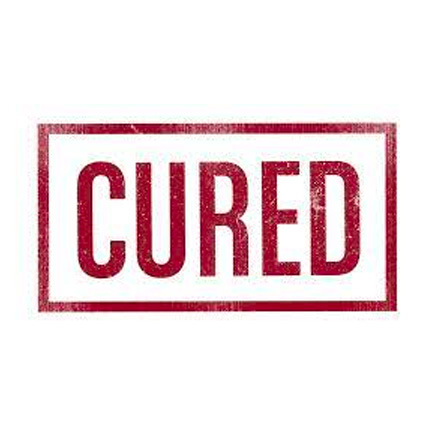 Five years in the making, CURED illuminates a pivotal yet largely unknown chapter in the struggle for LGBTQ equality: the campaign that led the American Psychiatric Association (APA) to remove homosexuality from its manual of mental illnesses. Before this momentous 1973 decision, the medical establishment viewed every gay and lesbian person as diseased and in need of a cure. Business and government used the mental-illness classification to justify discrimination and bigotry. As long as lesbians and gay men were “sick,” progress toward equality was nearly impossible. 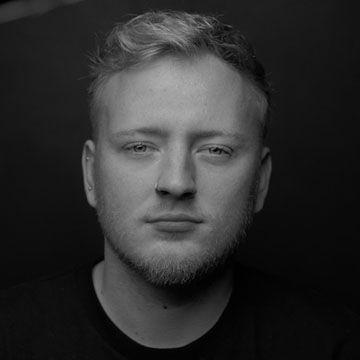 Dale John Allen (he/him) is an artist-filmmaker based in Manchester, UK exploring queer identity on-screen. His work is often autobiographical and stems from his own experiences living with Bipolar Affective Disorder. Dale’s first short, which he describes as his self-portrait, ‘A Film About Love’ won the Art with Impact short film award in 2016 and was the main inspiration behind his latest short, ‘Don’t Blame Jack’, which explores how mental illness manifests in everyday life. ‘Don’t Blame Jack’ is due for release in 2020 by Peccadillo Pictures, one of the UK’s leading distributors of LGBTQ+, British Independent and World Cinema titles. 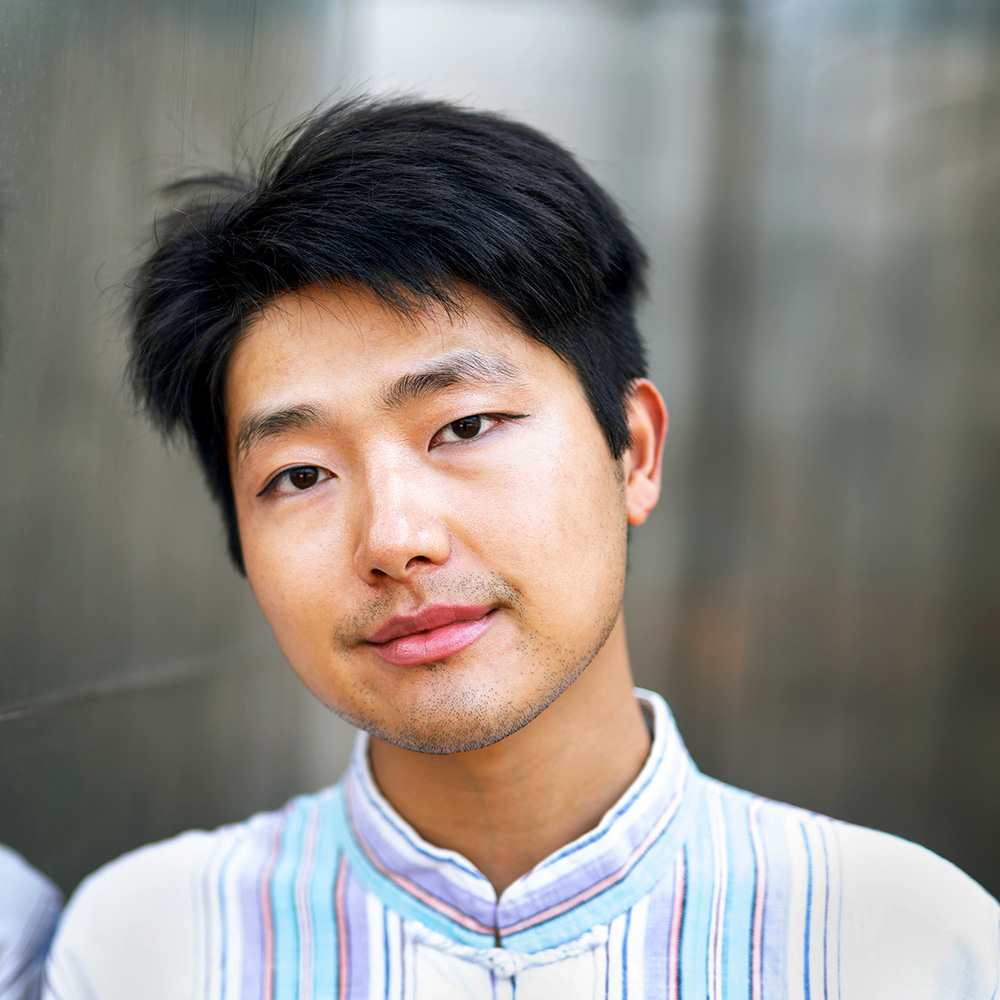 Hao Zhou is a filmmaker and photographer from Nanchuan, China. Across mediums, Hao develops work with experimental tendencies, often centering LGBTQ+ characters and themes. His notable creative experiences include making two feature films, writing for Douban.com, and taking part in programs such as Cannes’ Cinéfondation Résidence, Xining FIRST, and Talents Tokyo. Hao’s work has been screened at numerous festivals, with awards or nominations at the Berlinale, Hong Kong, Black Movie, Nara, Queer Lisboa, China Independent, and others. 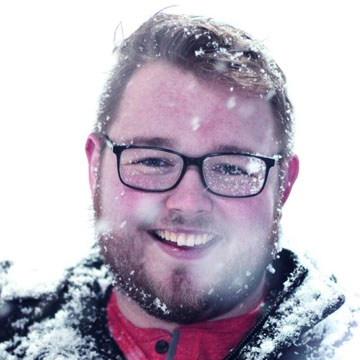 Jake Ivany (he/him) is an administrative professional by day, a filmmaker by night and a big-ol-queer at heart. With years of experience in the nonprofit world, he loves to help bring stories to life and to the forefront of modern media.

Jake is a part of Asterix Media, a collective of artists who aim to challenge dominant narratives and bring marginalized voices to the forefront of new media. With a focus on 2SLGBTQ+ experiences, we use filmmaking, performance art, and other creative avenues as a means of amplifying these stories, reaching audiences around the globe. Asterix Media is based in K’jipuktuk (Halifax). 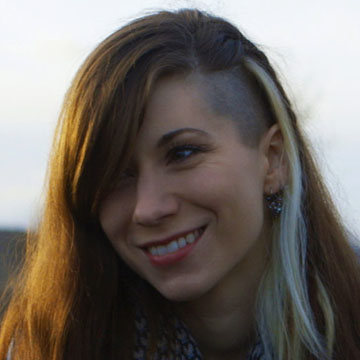 Lucie Rachel (they/she) is a lens-based artist working with still and moving image to explore themes of domesticity, gender and sexuality. Since graduating from DJCAD in 2015 as one of the RSA New Contemporaries, she has directed award winning short films with the Scottish Documentary Institute, Glasgow Film and Channel 4 Random Acts. Her work has screened internationally at over 50 festivals including MoMA’s Doc Fortnight, Iris Prize, and #fivefilms4freedom selected by BFI and British Council. Lucie’s current work continues to focus on intimate subject matter through an interdisciplinary and collaborative approach, moving between artist film and documentary genres. 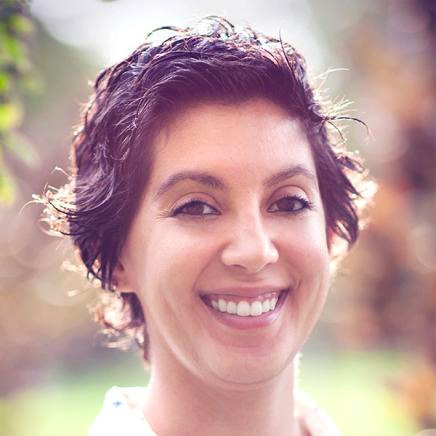 Mariana Osuna (she/her) has always been inclined to tell stories. She started working as a radio host at a very young age, eventually moving to T.V and film while in university.
Mariana moved to Canada in 2006 to pursue a career in film production. Her first short film Solids & Stripes was part of the Official Selection at the Short Film Corner, Cannes Film Festival 2010. Her short film “3: Three, Tres, Trois, was part of the Rendezvous with Madness Film Festival in Toronto in 2013. It is also an official selection for Indie Nite @ the Carlton sponsored by the Raindance Film Festival (Toronto, ON) in August 2014, the winner of Art With Impact’s short film competition in September 2014 and the Northern Ireland Mental Health Arts & Film Festival (Belfast) in October 2014. Mariana currently works as a multimedia designer in Toronto and does freelance work in both Canada and Mexico. 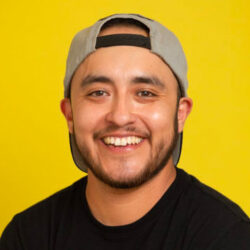 Paolo Riveros (he/him) is a transgender, visual artist from Lima, Perú. He began his career through photography, documenting the Los Angeles nightlife, which later developed into photojournalism, covering social justice movements. Currently, he is the resident visual storyteller at Cumbiaton LA, documenting oppressed hood communities as they heal via music and dance. His interest in filmmaking sprouted out of his need to document and uplift stories from the communities that have shaped who he is. 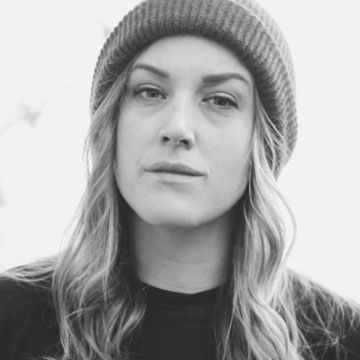 Steph Young (she/her, he/him) is a filmmaker, drag performer, and mental health advocate. Like any good Taurus, he enjoys spending time cuddling his dog, or in the woods photographing wildlife and foraging for wild plants.

Steph is a part of Asterix Media, a collective of artists who aim to challenge dominant narratives and bring marginalized voices to the forefront of new media. With a focus on 2SLGBTQ+ experiences, we use filmmaking, performance art, and other creative avenues as a means of amplifying these stories, reaching audiences around the globe. Asterix Media is based in K’jipuktuk (Halifax). 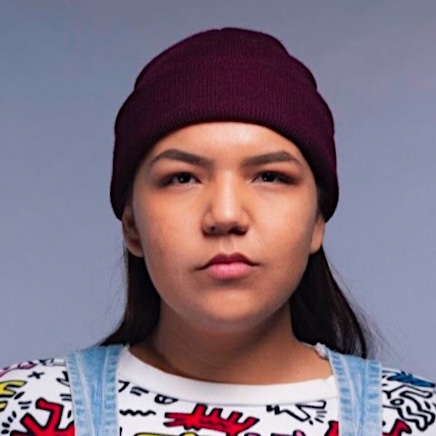 Victoria Anderson-Gardner (they/them) is a queer Ojibwe filmmaker from Eagle Lake First Nation in Ontario. They are currently based out of Toronto, Ontario where they recently completed their thesis film for a Bachelor of Fine Arts degree at the School of Image Arts at Ryerson University. Victoria is a director and producer who has worked and assisted on a variety of productions which include The Hurt That Binds Us (Voices With Impact funded short documentary focused on Indigenous mental health, won best documentary at the Ryerson University Film Festival), Mni Wiconi: Mitakuyelo (imagineNATIVE commissioned film), In Search of a Perfect World (CBC Docs POV hosted by Peter Mansbridge, credited as additional director), and The Inconvenient Indian (Directed by Michelle Latimer, credited as production assistant).

Want to get more involved? Sign up for our newsletter!