Word association can be a very quick and effective way to find out what large numbers of people think about a particular topic. 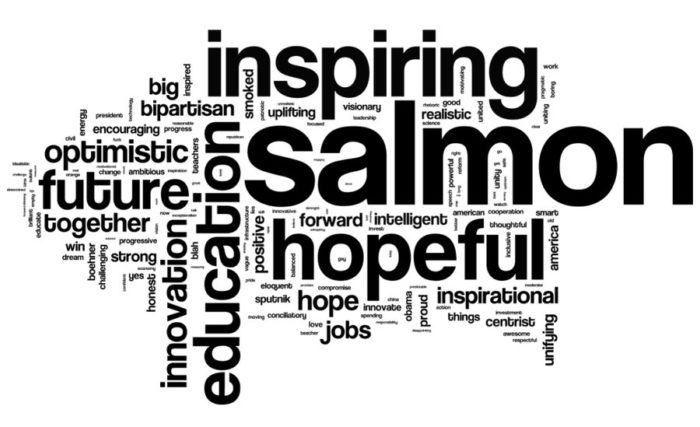 (…some results are clearer than others.)

Nineteen-year-old Qiana Swan of Fayetteville, North Carolina conducted a word association experiment of her own, and the results landed her a spot in the coveted 2017 Cannes Film Festival lineup. 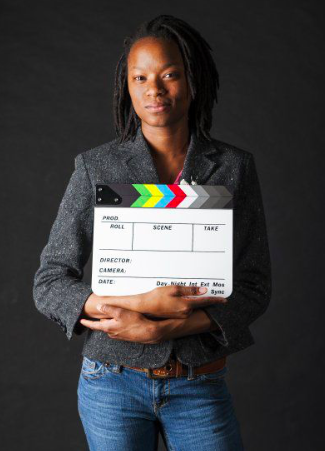 Swan, a student at the University of North Carolina, Pembroke, took to campus last fall and conducted impromptu interviews with students, asking them “What’s the first thing you think of when you hear ‘mental disorder?'” The result of her efforts was Left in the Dark: Mental Disorders, a five-minute short that provides an honest look at this loaded question.

Swan’s impetus for becoming a first-time filmmaker was Campus MovieFest, a student film festival that provides entrants with the necessary equipment and gives them a week to make a five-minute film. Inspired in part by a paper she was writing about mental disorders and by her own mental health struggles, Swan took on the challenge.

Left in the Dark earned a jury award at Campus MovieFest and was forwarded to Cannes for consideration, after which Swan learned that the prestigious festival had selected her film to be screened there in May. Swan had already made plans to travel to Atlanta to see her film be screened at the gaming showcase Terminus in June, but needs a bit of help to make the trek to France: a Go Fund Me campaign has been set up to help her secure $5,000 for the journey.

“I thought I always wanted to be on the camera, but now I see I want to direct so I can show people my vision,” says Swan on her Go Fund Me page. “I want to help encourage people to seek knowledge about mental disorders.”

Best of luck to you, Qiana, and congratulations on your wonderful successes so far!