Student Film Captures the Experience of Having a Parent With Depression

Imagine what it would be like if everyone made a short film about life with their parents. 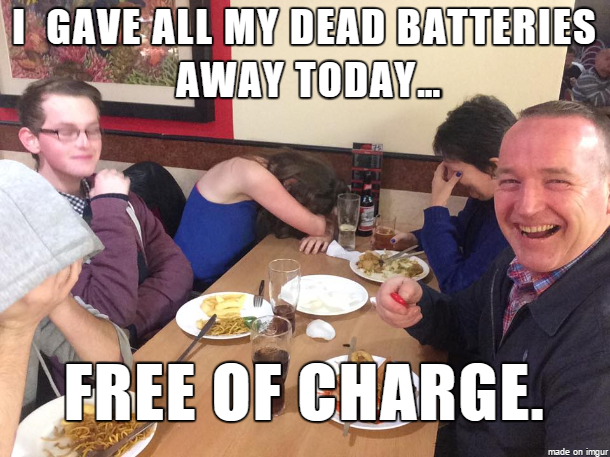 And the Dad jokes would flow…

Filmmaking student Jake Earwaker was inspired to make a film about living with his father, but hokey humor was far from his focus. The third year student at the University of Portsmouth centered the theme of his film around the experience of watching his own father live with depression over the course of several years. The end project–a surrealist film starring unusual-looking puppets–was the short Bulldoze, which has already earned wins at numerous festivals.

“I wanted very much to make a film about the subject as I have had personal experience of depression and it massively affected me and my family,” Jake tells Team Locals. “I feel it’s something that people really need to stop overlooking. I was finding it hard to visualize the story I wanted to tell until I met the extremely talented artist and puppeteer, Jonathan Leach, whose puppets just clicked with the story for me. Once he had shown me Jaunty – the name of the main puppet in the film – I was hooked; he had to be in it.”

Bulldoze likens the concept of living with depression with being controlled by an ill-intentioned entity, and also delves into the feelings of a child who must leave home–and his struggling parent–behind. The film was recently awarded the student prize at the Cornwall Film Festival Short Film Competition in October.

You can watch Bulldoze in its entirety at the link, and you can also see its Indiegogo promotional video below:

Congratulations, Jake! Best of luck as you continue your filmmaking career.