More and more recently, notable figures in the hip-hop community have come forward to advocate for mental health. 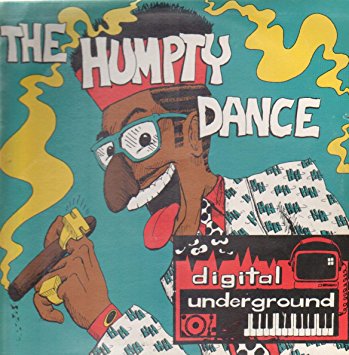 Unlike hip-hop artists of yore, they are concerned with    more than whether or not it is your chance.

Twenty-two year old Brooklyn rapper Kay Anthony is the latest in a wave of next-gen hip-hop artists who have come forward to discuss mental health awareness. Together with director wiicked swam, Anthony dissects his own mental health issues — including the impact of depression, suicide, and grief — in a new short film, Demons/Paranoia.

Anthony unpacks a fair amount of emotional baggage in the short, which is chock full of him passionately rapping and reacting to the mental health issues that run deep in his mind. Drawing from a childhood growing up without a father, he shared in an interview with the Voice that his mother’s attempted suicide left a deep impression on him as a youth.

“She tried to kill herself when we went to school by drinking bleach,” Anthony told the Voice. “I constantly wondered why she didn’t love us enough, [why she resorted] to [attempted] suicide, but later learned that it wasn’t something I could control, nor was it a ‘me’ thing.”

When Anthony’s mother was later diagnosed with bipolar disorder, discussing mental health became a necessity within his family. The artist remains vigilant with regard to his mental wellness, navigating periods of depression with a determination to avoid self-medicating with drugs–a decision informed by the impact of having an often-absent father, who was involved with dealing illegal substances.

AWI wishes all the best to Kay Anthony in his career, and applauds his contribution to mental health awareness.

You can watch Demons/Paranoia in its entirety below.