Move over, John Hughes: there’s another conduit of the offbeat teen experience in town. 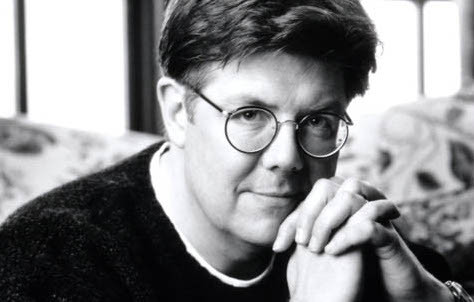 I’M JOKING, I DIDN’T MEAN IT, WE LOVE YOU, WE MISS YOU, YOU WERE A GOD AMONG MEN.

All blasphemy aside, author John Green has been in the spotlight recently with his thoughtfully spun stories. The adaptation of The Fault in Our Stars was a rousing box office success, and the follow-up Paper Towns was successful as well, albeit on a lesser scale. Green seems to have a gift for capturing stories with teen protagonists that relate to audiences of all ages, but seem particularly relevant to those of the under-20 set. Many of his stories have been on-deck for film adaptations, but it looks likely that the next one to hit the big screen will be a story featuring a protagonist with obsessive-compulsive disorder (OCD), Turtles All the Way Down. 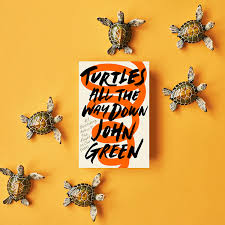 Turtles All the Way Down tells the story of a 16-year-old girl-turned-detective named Aza, who enlists her best fried to help her solve a mystery that will lead to a $100,000 reward. The mental health twist here is that Aza lives with OCD, something that will definitely take the forefront in the film adaptation, as Green himself struggles with this condition.

“This is my first attempt to write directly about the kind of mental illness that has affected my life since childhood,” Green shares in an interview with Penguin, “so while the story is fictional, it is also quite personal.”

With the story’s author being a firsthand interpreter of life with OCD, there is hope that the film adaptation–currently being adapted by Fox–will provide an accurate and responsible portrayal for a relevant demographic (OCD usually sets in before the age of 25).

While this news isn’t a guarantee that the story will make it to the screen, Green’s prior successes and the involvement of a large studio make the situation promising.

Here is Green announcing the possible film to his fans via his YouTube page: