Michael Phelps has an amazing amount of accomplishments adorning his athletic career. 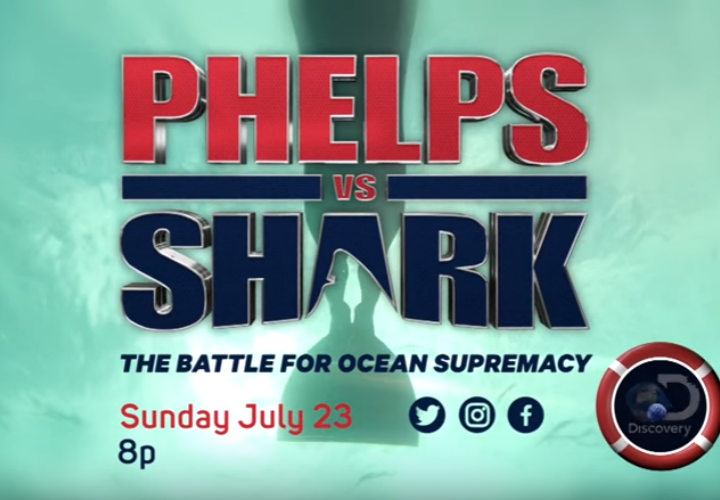 This, of course, being the crown jewel.

With 28 Olympic medals to his credit, Olympic swimmer Michael Phelps seems to have a lock on the concept of victory. But long before he wore his first medal, Phelps was on the receiving end of something much darker: bullying, anxiety, and depression. 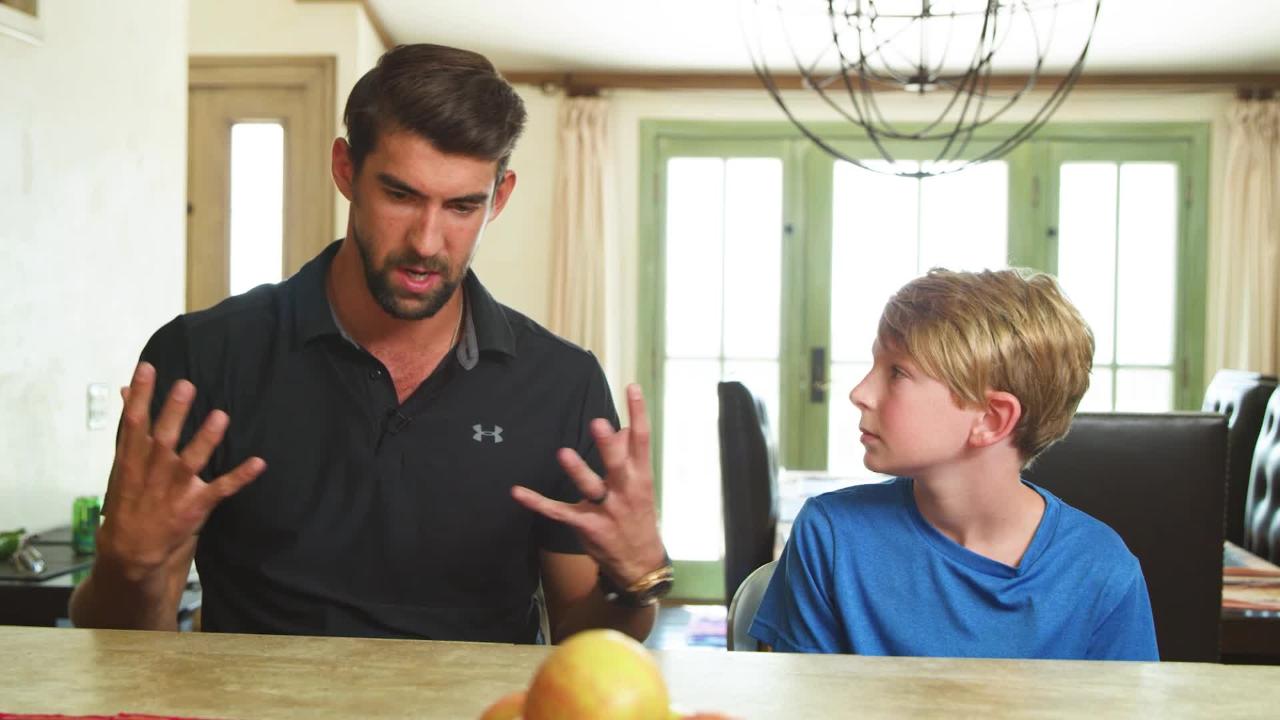 Phelps is sharing his experience with others in the new documentary Angst, recently released by IndieFlix and director Matt Skerritt. He explains his struggle with depression, anxiety, and self-worth, as well as the bullying he encountered in his younger years. Phelps also completed a stay in rehab in 2014, following a DUI arrest.

“I finally got to a point where, it was my tipping point, where I just blew up. Just couldn’t take it any longer,” shares Phelps in the film. “I started talking about the things I went through and once I opened up about that and things that I had kept inside of me for so many years, I then found that life was a lot easier. I got to the point where I understood that it’s OK to not be OK.”

Phelps is among several other adults who share their mental health stories in the documentary, which was designed to be shown in schools and community centers.  The Angst team is hopeful that the film will reach an audience of millions worldwide, opening up valuable conversations about mental health, anxiety, depression, bullying, and–most importantly–the importance of reaching out for help and support.

You can learn more about Angst (including how to host a screening) on the film’s site,