In the aboriginal communities of North America, the phrase "Two Spirit" is a unique (and quite poetic) term coined by attendees of an indigenous gay and lesbian gathering in 1990 to replace the term "berdache" in describing LGBTQ and gender-variant individuals. "Two Spirit" is much more than a functional label, however: it is a spiritual role within the community that transcends traditional western ideas of sexuality and gender.

Additionally, it lends itself really well to a modified Nirvana cover.

Filmmaker Adam Garnet Jones enfolds this idea into the narrative of his new feature, Fire Song, whose main character is a young, closeted Anishinaabe man living on an isolated Ontario reservation. And while the concept of "Two Spirit" might be new to some of us, what is entirely familiar to us all are the other themes in film: suicide, depression, substance abuse, and the struggle to come of age and find your own identity.

The aboriginal community in Fire Song mirrors the same issues such indigenous North American communities face in real life: epidemic levels of teen suicide, crippling poverty, and rampant substance abuse. Its protagonist finds himself yearning for a life outside of his town while feeling tethered to a family on the brink of collapse following his sister's suicide — a situation that is based on Garnet Jones's own young adulthood as a person of Cree and Métis heritage struggling to accept his own sexuality while managing depression and a turbulent home life.

"Although the details of the story are different from my own life, the emotional world of Fire Song is rooted in my own experiences," shares Garnet Jones in a captivating interview with NewNowNext. "I may not have appreciated it when I was in my teens, but the resources I had around me, and the opportunity to become involved in the arts saved my life." 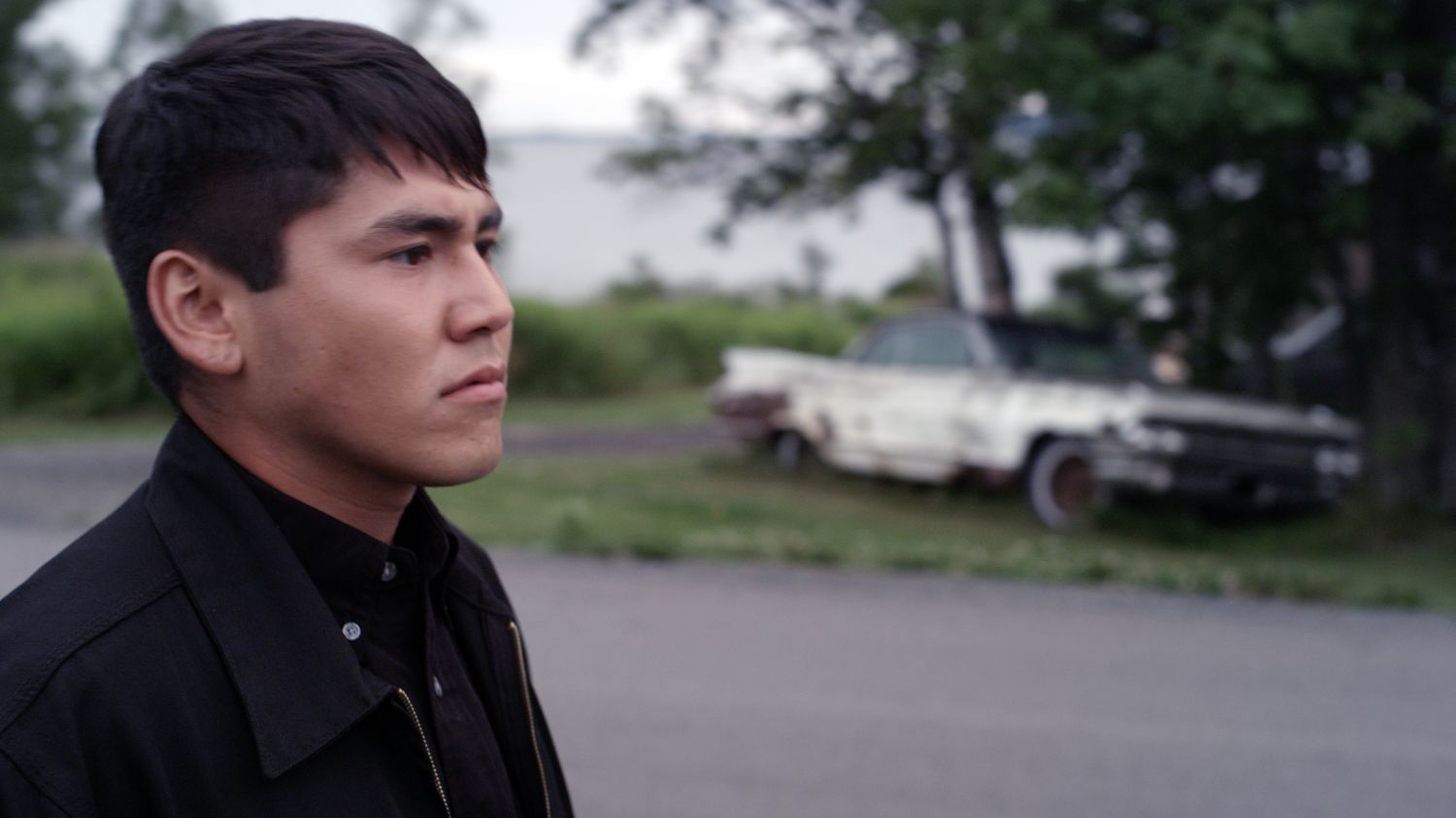 Fire Song is now available on Vimeo, iTunes, and DVD.