Families are great for a lot of reasons: unconditional love, unyielding support, reliable sources of laundry facilities and home-cooked meals, and, of course, keeping secrets from the outside world. 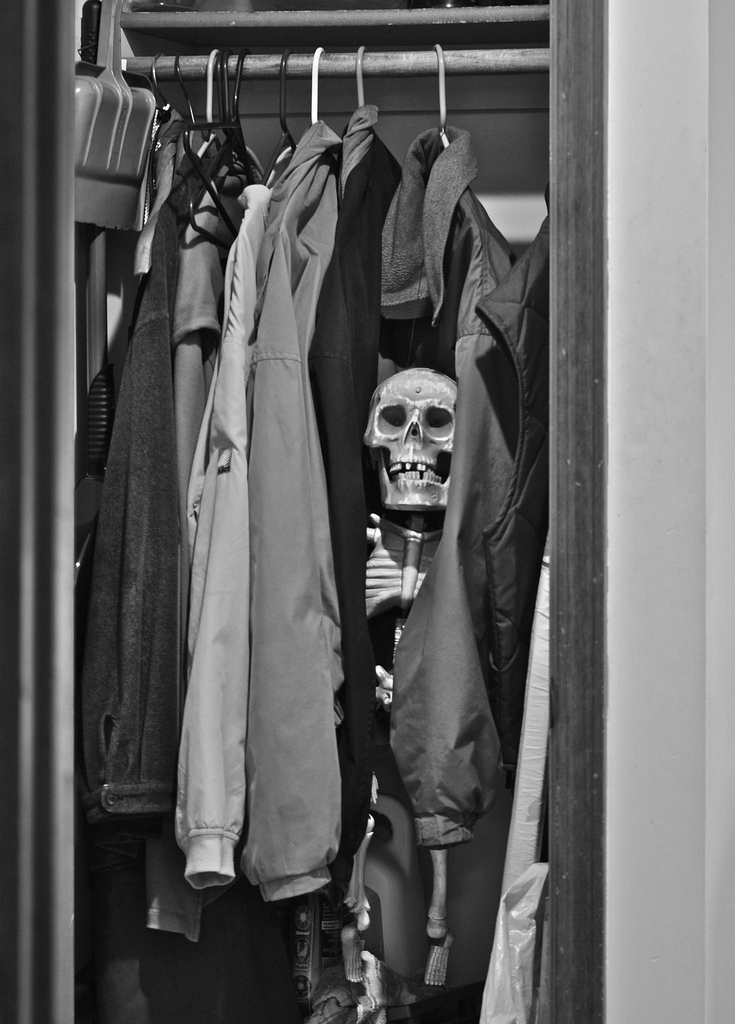 “Your Aunt Linda didn’t get pregnant in high school, she just went on a nice, nine-month class trip to Albania!”

The practice of keeping those skeletons securely stowed away in the closet can be a good thing when it comes to not broadcasting the fact that your prom date stood you up, but more often than not, those skeletons exist out of shame. And for many families, that shame is often associated with mental illness. When artist Darnell Lamont Walker realized that his personal tally of friends who had committed suicide climbed to four, and the total of other friends suffered from depression and/or anxiety reached a number even greater than that, he decided to branch out into documentary filmmaking to open a conversation about mental illness within the black community, and why it is an issue so often kept “inside the house.” After crowdfunding $1,500, teaching himself how to score and edit, and covering all additional costs out of his own pocket, Walker released his new documentary, Outside the House, in January.

“About 45 minutes before I released the film online, I announced the release, and one of the participants contacted me,” says Walker in an interview with The Root. “I was so afraid that she would ask to be taken out of it. But she said, if it’s going to help others, she would just deal with it somehow. There were parts in the film that she never told anyone, but she realized the bigger picture: that lives could be saved.”

Walker–a successful playwright, actor, producer, director, and screenwriter currently based in Johannesburg–has recently committed to “using his talents to speak to the times,” and Outside the House is big step in the direction of bringing awareness, advocacy, and hope to those who suffer in silence and shame.

The film in its entirety is embedded below, but if you’re a film festival regular, you’ll want to keep your eyes peeled for it in the coming year: the documentary has been submitted to several festivals for consideration.

“This film is not about statistics, or science, or theories, or practices,” shares Walker on the Outside the House site. “It’s about mental health and courageously sharing our stories so others will know they are not alone. It’s about what’s happened to us, what will happen to our children, and breaking cycles that are killing us in dark places.”