Relationships between siblings can be complicated at best. 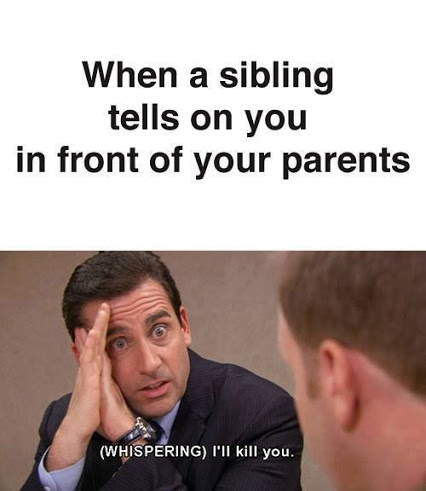 Can you feel the love tonight?

But even when relations are tense, there is an undercurrent of love and connection between siblings that can be very real. This is part of what makes the forthcoming documentary Brothers so compelling and heartbreaking: the fact that a love between two siblings can withstand even the most daunting physical and mental challenges. 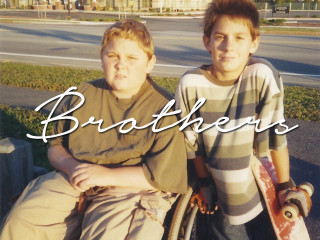 Mike Norton is no stranger to such challenges. Diagnosed with Duchenne muscular dystrophy since the age of four, Mike spends most of time in a wheelchair. But this never impacted his close relationship with his brother, J.T., a skateboarding aficionado and Mike’s devoted caregiver. But once schizophrenia gained a hold of J.T’s mental health, everything changed. Hospitalizations, treatment, and medication were readily administered to help J.T. cope with his complicated illness, but it all proved too much to bear. J.T. tragically took his own life last year at the age of 27.

Overcome with grief but determined to use his brother’s story for good, Mike is now determined to turn J.T.’s story into a documentary film poised to educate audiences about schizophrenia and break through the substantial stigma associated with this illness. Together with his parents and filmmaker Reggie Groff, Mike is using his footage of J.T.’s skateboarding feats to add to the forthcoming documentary Brothers, which is currently seeking funding on an IndieGoGo site.

With schizophrenia statistically likely to strike young people of J.T.’s age, his family hopes that this film will serve as an important tool for other families with similar struggles.

“I think we decided pretty soon after that we weren’t going to be silent about it,” J.T.’s mother, Suzan, tells the Press Herald. “There are a lot of people suffering and a lot of families afraid to speak. But J.T. was all about helping people. That’s who he was.”

You can help support the production of Brothers at its IndieGoGo site here. For more information on schizophrenia, please visit the NAMI website.

If you are struggling with suicidal thoughts, please contact the National Suicide Prevention Lifeline.

Diagnosed with Duchenne muscular dystrophy at age 4, Mike has spent much of his awake life in a wheelchair.

But he went anyway to watch J.T., a gifted and daring skateboarder, and his friends attempt tricks and stunts. Often, Mike would shoot video on a camcorder and, later, edit clips to post on YouTube.

Last December, J.T. took his own life, the final act of a long battle with schizophrenia. Mike knew his brother was struggling but he took his death hard.