NOT PICTURED: morning sickness, extreme fatigue, swollen ankles, sciatica, mood swings, and a lingering sensation of panic about the next 18 years.

While we as a society have been making some strides in addressing the issue of postpartum depression and other mental health concerns of new mothers, there is still a lot of confusion (and lack of discussion) surrounding the mental health of mothers-to-be, especially those who require medication to properly treat their conditions.

This was the struggle of Dina Fiasconaro, a filmmaker based in Baltimore, MD, who had cycled through various medications during her experience of living with severe anxiety. When Fiasconaro became pregnant, the issue of meds became much more complex, as did the search for answers to her growing list of concerns.

In an interview with Vice contributor Laura Barcella, she said, "I felt alone and confused, passed back and forth between doctors," said Fiasconaro. "I realized there wasn't a lot of information out there."

Taking matters into her own hands, Fiasconaro decided to turn her search for information into her newest documentary, Moms and Meds. 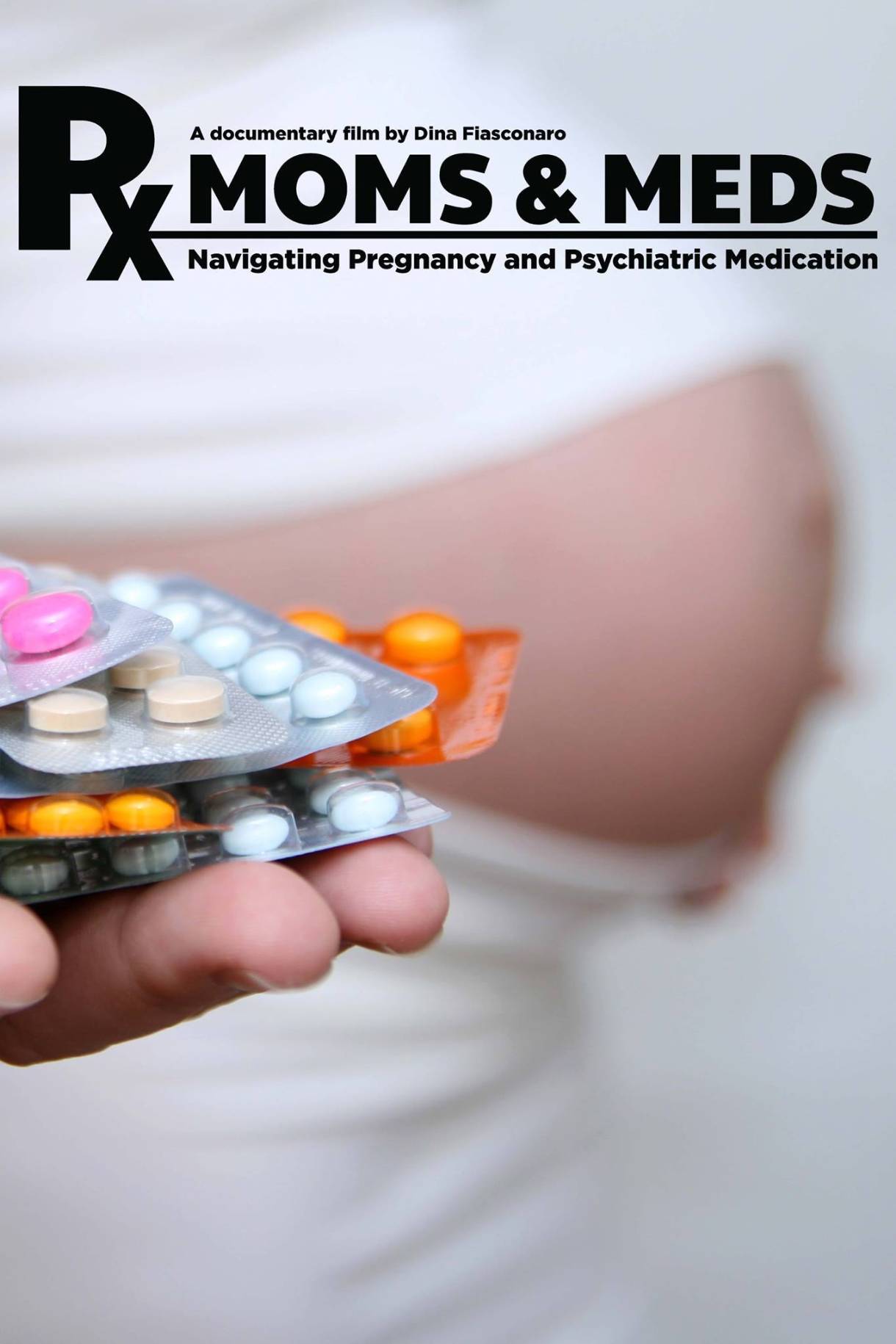 Moms and Meds turned into a true labor of love (pun intended) for Fiasconaro. The film took three years to complete, due to financial obstacles and the complex–and at times, controversial–subject matter. Following a small group of women as they navigate their pregnancies while trying to manage their mental health, Moms and Meds strays from the warm and fuzzy land of baby showers and gender reveal parties to ignite real conversations about what it's like to be pregnant while dealing with anxiety, depression, and bipolar disorder.

The film also examines the shocking consequences of taking psychiatric medications while pregnant in some states: a woman in Alabama was faced with 10 years imprisonment and the loss of custody of her son for taking one half a Valium at two different points in her pregnancy. The case was eventually dismissed, but the fear of such drastic punishments for women desperate to manage their mental health remains — especially when there is such little help or information from the medical community.

"The doctors work in silos," says Fiasconaro. "Nobody is talking to one another… The doctors want to the right thing, but I think their hands are tied bureaucratically and by the health insurance companies."

As for Fiasconaro, she decided to gradually stop taking the Klonopin and Neurontin during her pregnancy, and gave birth to a healthy baby girl. She is quick to recognize, however, that this strategy is not feasible for everyone, and that much more work needs to be done to determine the true risks of psychiatric medication during pregnancy — and to open discussions on the issue to that it's no longer taboo.

Moms and Meds is currently in distribution. You can learn more about the film (including upcoming screenings) on its Facebook page.