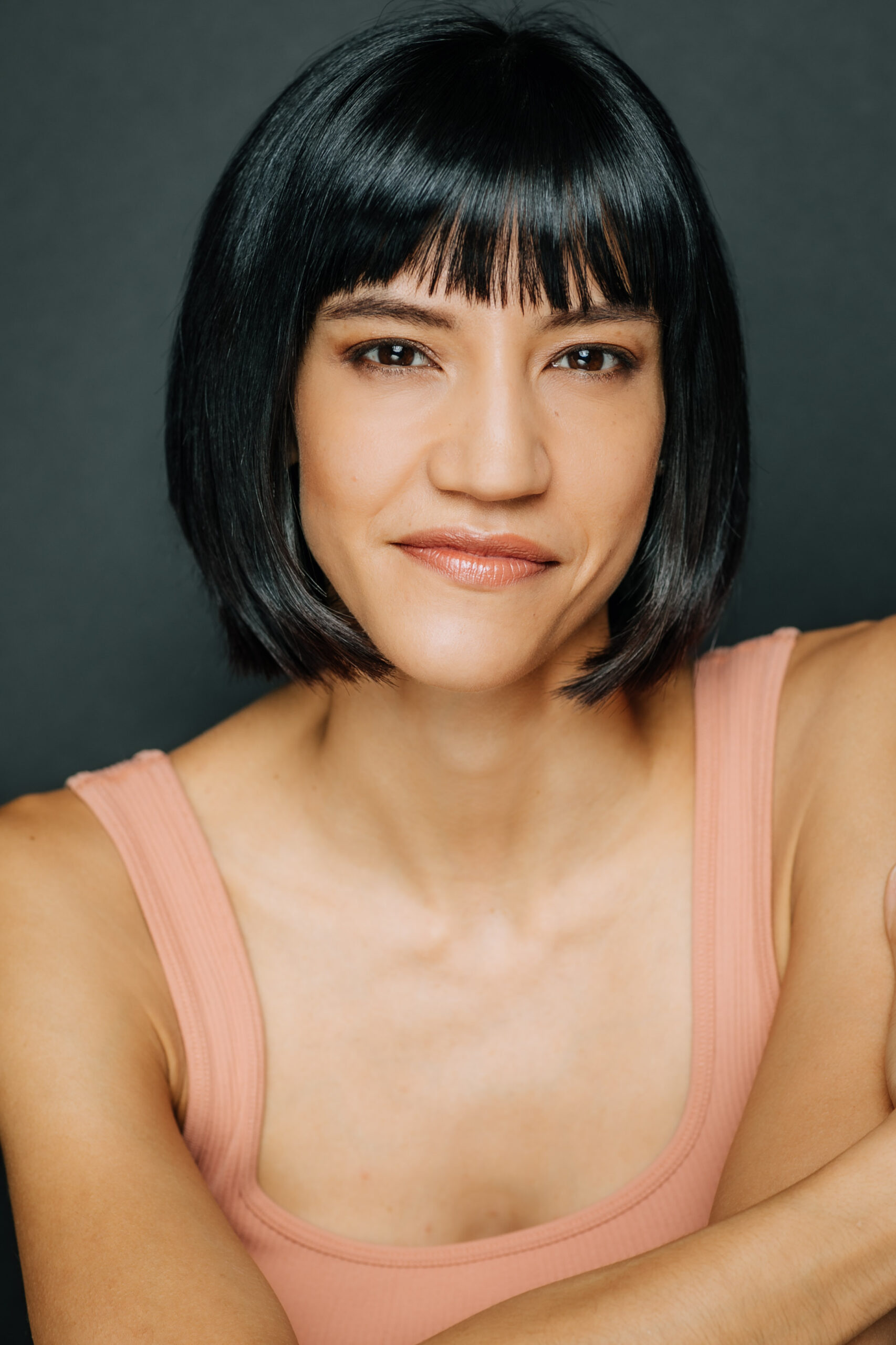 Rosie is a biracial Chinese Canadian actor and filmmaker living on the Unceded Territories of the Coast Salish Peoples, colonially known as Vancouver, Canada. Her work explores grief, feminine solidarity and the nuances of holding multiple identities.

She is the recipient of the Voice With Impact grant on immigration and mental health for her short film ‘Esther & Sai’ which won Best Director at the Vancouver Short Film Festival 2022 and is currently being adapted into a TV series with the support of the Canada Media Fund. Rosie is also an alumni of the VIFF Catalyst Mentorship Program and a member of BIPOC TV & Film’s inaugural delegation to TIFF 2022. She is currently developing her next short film (an absurd dramedy about the hypercapitalism of the funeral industry) with the support of the National Film Board. A passionate mental health advocate, Rosie also volunteers with Art With Impact as an Advisory Board member. She is fluent in Mandarin and loves thrift stores, libraries and swimming in the ocean.