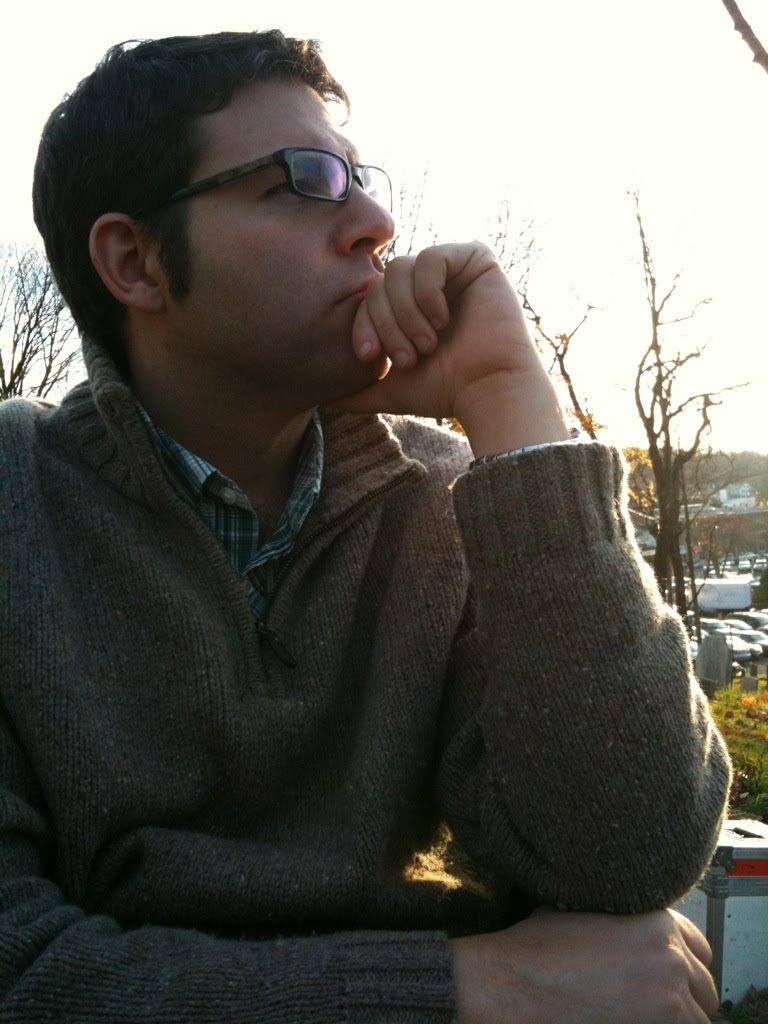 Richard D’Angelo, A New York based filmmaker and educator, founded RDA Productions, a full service production services company, in 2001. A lifelong film devotee, he received his BFA in Film Production from LIU Post in 1999 and his Master of Arts in Theater and Film Studies in 2002. An award winning producer, director and editor, Richard’s two decades of experience in the film industry have run the gamut of events from feature films to live event production.

He directed and produced his masters thesis screenplay, ‘First Person,’ into a feature film which screened at the Cannes Film Festival, and won festivals in New York and Los Angles. Richard as freelance editor has worked on projects for clients such as TLC, MTV Studios, MSG Network, FoodNetwork, SpaWeek, and the US Government. As a producer he has produced several award winning films and a cooking show, ‘Firehouse Kitchen,’ in conjunction with CBS TV. Currently Richard is finishing post-production on the short film, ‘Penzai,’ in which he directed starring Lisa Lu and Jayden Michaels.

In addition to his role as a filmmaker, Richard has worked as a University educator and administrator since 2002. He continues his role as an educator teaching courses and seminars at New York Film Academy. Richard is a member of the
Directors Guild of America.