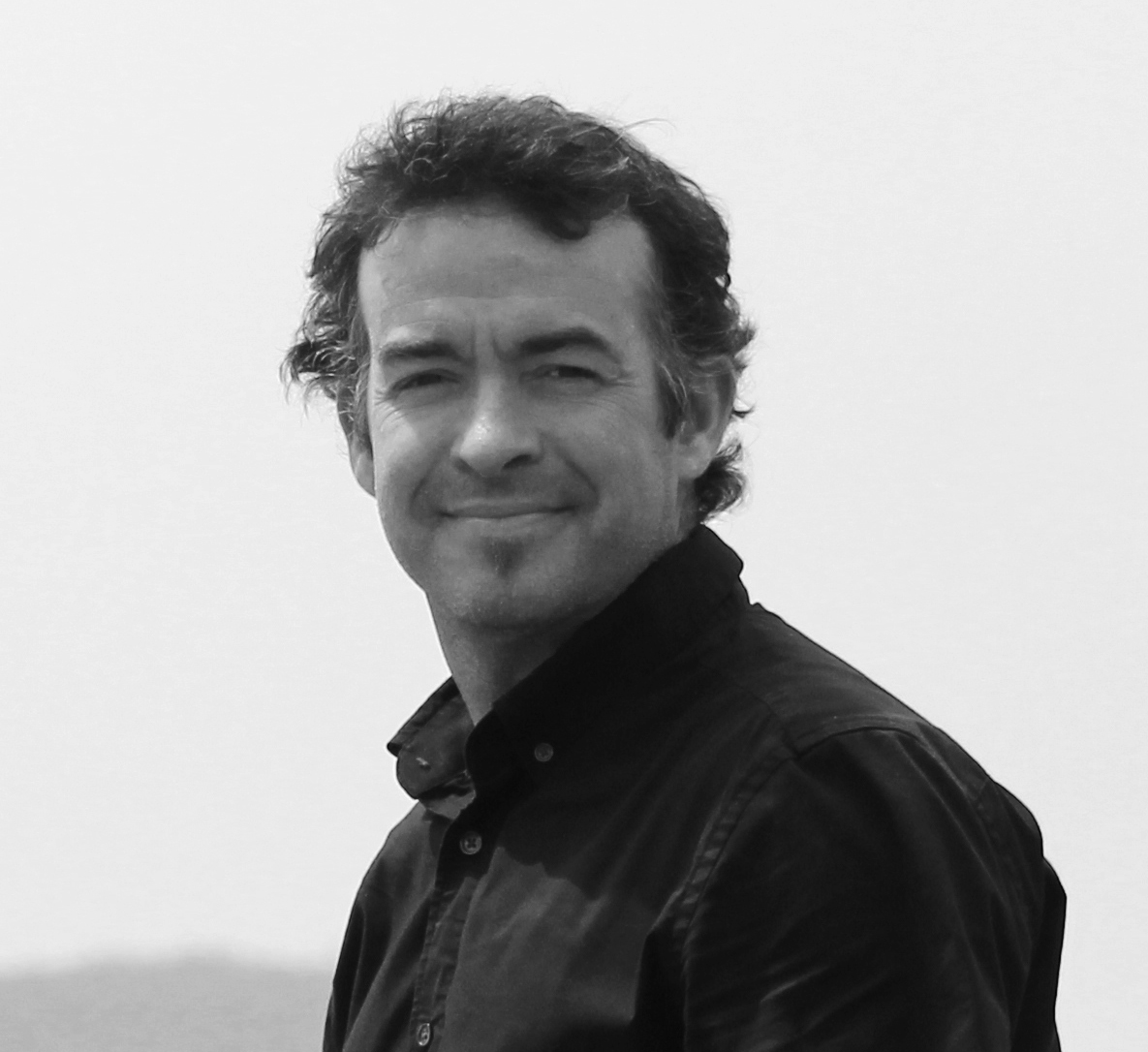 Randy Kelly (he/him) is an award-winning film and television director, editor and cameraman based in the Ottawa/Gatineau area in Canada. For over 22 years, Randy has worked on dramatic TV series, lifestyle series, documentaries, short and feature-length films, cinepoems and music videos in both English and French. His projects have been broadcast on over 15 different TV networks in Canada and abroad. Since 2014, he has also been giving cinepoetry and spoken word workshops at international schools around the world. Professional, creative and enthusiastic, Randy brings a passion for storytelling and thoughtful visuals to every project he’s involved in.