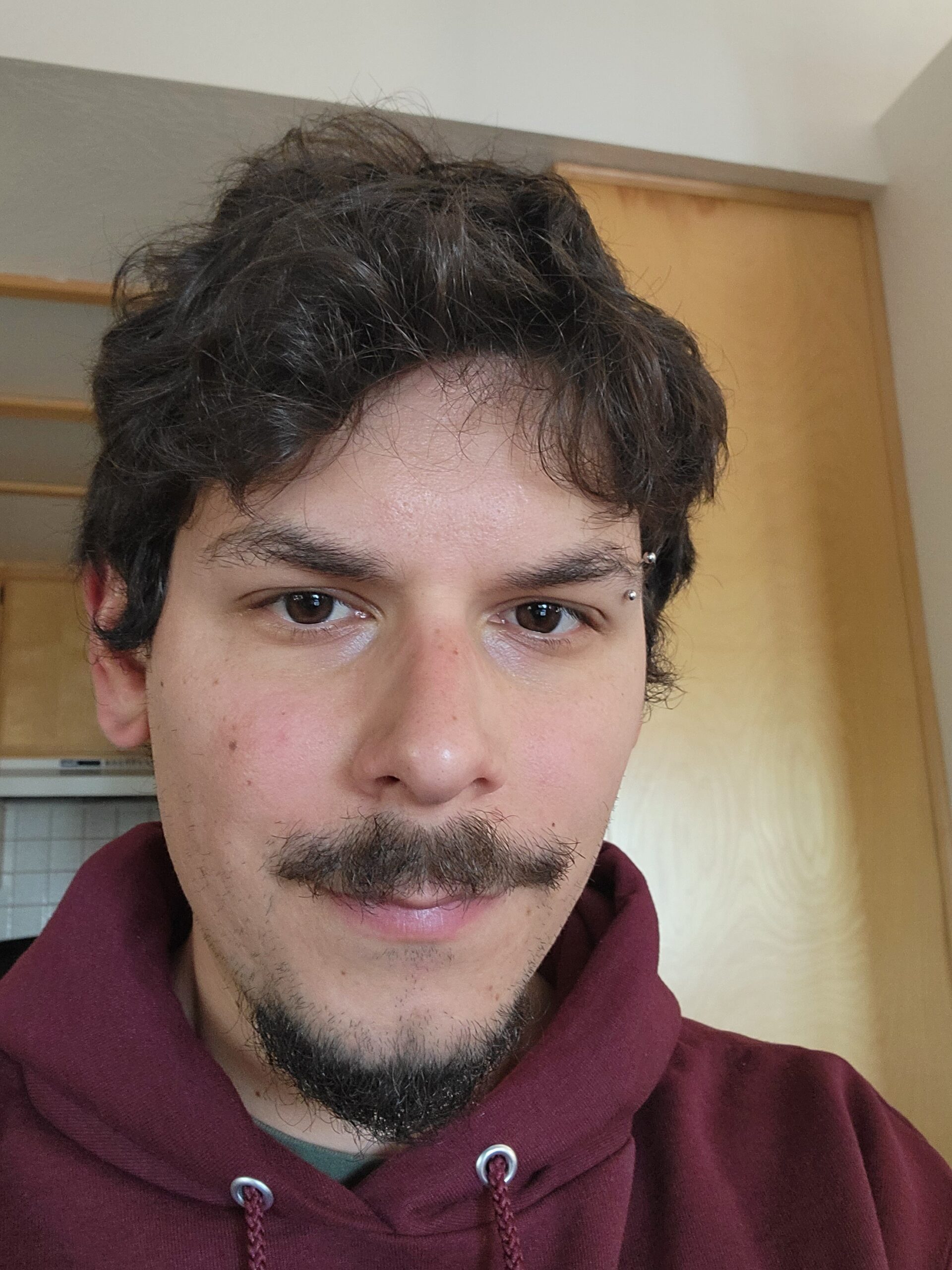 Emilio Ortega Aldrich (he/him) is a writer who contributed to the Our Bodies, Our Minds monologue series. Originally from Riverside, CA, Emilio has written for such television shows as Arrow and Supergirl while also working extensively over the past decade as a writer and visual artist with the Illyrian Players Theatre Co. In his own writing, Emilio enjoys exploring themes of intersectionality and how they apply to race, culture, gender and sexuality. When he’s not at home in Koreatown, Emilio is probably somewhere in the Sierra Nevada or the deserts of the Southwest chasing tumbleweeds and cracking jokes with lizards.