There’s nothing quite as refreshing as a stay in a nice hotel. 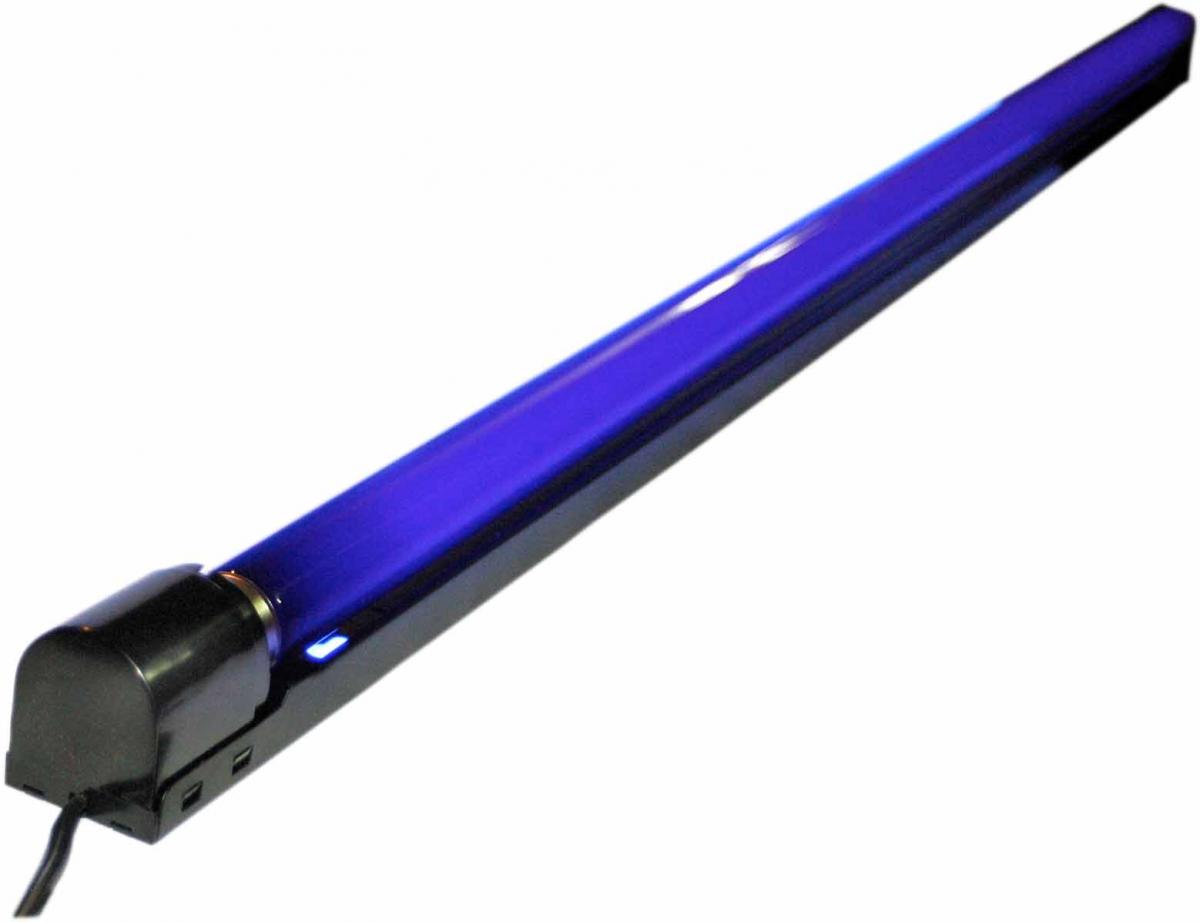 BUT FOR GOD’S SAKE DO NOT TURN ON THAT BLACK LIGHT.

In Swedish director Lisa Langseth's  new film Hotell, however, the escape to an environment beyond the four walls of home is less of a vacation from the everyday and more of an adventure into the reaches of fractured human desire.

Hotell centers around the story of Erica (played by Alicia Vikander to stellar reviews), a young, successful mother-to-be preparing her comfortable life for the arrival of a much-wanted child. When plans for a scheduled C-section go awry, Erica must endure a frightening natural birth that yields a brain damaged child – a fully unforeseen turn of events that leaves her depressed and in need of counseling. The group therapy sessions don’t seem to penetrate Erica’s wall of despondency until she—along with four other patients—decides to take the matter of rehabilitation into her own hands. The group decides to enact a literal interpretation of the coping mechanism of “waking up in a different room every day” by checking into local hotel rooms in which they live out a series of wish-fulfillment scenarios. Erica foots the bill for this extreme role play, and all five members of the group help each other escape reality through their chosen scenarios – including one that enables Erica to fulfill her desire to mother a healthy baby.

These fantasies, of course, cannot provide any sustained escape, and the pain of each person (and the reality of the world outside the hotel) seeps in, and even Erica–the group’s unspoken leader and den mother–reaches a breaking point. And in this scenario where a depressed woman seeks an extreme solution to treat her mental illness, it might seem as though Hotell is a point-and-laugh example of crazy people being crazy, but Langseth’s film reaches beyond the shock (and humor) value of this non-traditional approach to therapy. There is something quite grounded and believable in such an exaggerated scenario (thanks in part to Vikander’s performance) that makes it easy to believe how five otherwise functional adults can bond over the things that make them believe they are broken, and lose themselves in the indulgence of what they think they need to heal.

As one reviewer put it: “Indeed, watching Erica become, perhaps, a better person even while she’s breaking into pieces is a summary lesson in the fragility of the socially-constructed idea we have of ourselves, and in how, when the shit really hits, that idea can be the unhealthiest influence of all.”