The Hundred Acre Wood…Diagnosed? Mental Illness and the Work of A.A. Milne

As humans, we often project our own problems or judgments on fictional characters we encounter in books and film. 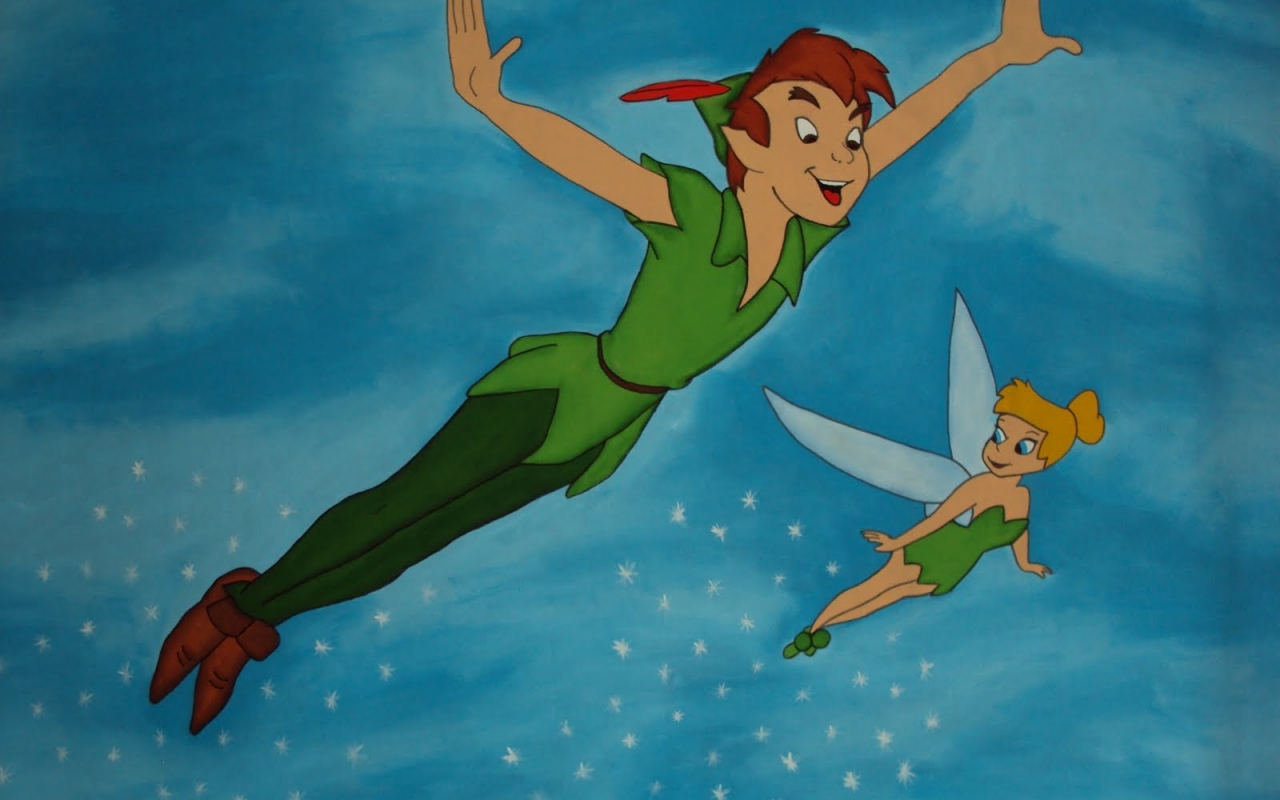 Ugh — don’t get me started on these two. Co-dependent much?

Dr. Sarah Shea of Canada took this practice one step further in 2000 when she–together with her pediatrician colleagues–composed the Pathology in the Hundred Acre Wood: a neurodevelopment perspective, in which they analyzed the characters of author A. A. Milne’s Winnie the Pooh and cited the specific mental illnesses afflicting each of them. 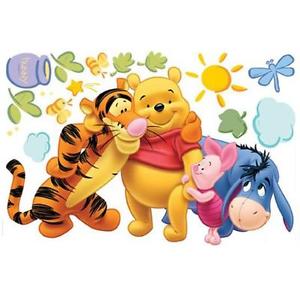 The passionate response to the journal surprised the authors, who did not expect their work to make such a ripple.

“I received some very cranky letters. Some people felt we were ‘wasting research money,'” shared Dr. Shea with inews. “Some people got angry that we were besmirching the beloved characters. Some thought it was pro medicating children.

Dr. Shea said the journal was more or less an exercise in humor, making light of “our own professional process wherein we sit in judgement as we diagnose and label others.”

In the journal, Pooh is diagnosed with Attention Deficit Hyperactivity Disorder (ADHD), Piglet with Generalized Anxiety Disorder, Owl with Dyslexia, and Rabbit with possible narcissism.The doctors point to solid reasoning for their diagnoses, and it’s hard to argue with their professional opinion when it comes to these familiar characters.

A. A. Milne and his crew are currently getting even more attention, thanks to the release of Goodbye Christopher Robin, a biopic about the author that opens tomorrow in the UK. Milne himself suffered from post-traumatic stress disorder (PTSD) after his experience in France during World War I. Milne reportedly expressed these dark, depressive feelings in the character of Eeyore — Winnie the Pooh’s famously down-in-the-dumps donkey pal. In this way, Shea’s work takes on a new meaning: perhaps the world of the Hundred Acre Wood in which Christopher Robin and his friends lived was not only a for of expression for Milne, but also a lesson for how we should treat those who may behave differently or unusually.

“More than anything, the key to the books are their tone of love and acceptance and unspoken forgiveness in the Hundred Acre Wood,” says Shea. “The stories provide lovely examples of how humans should behave. … It can normalise the experience [of living with mental illness], especially because the characters do live in such harmony. It is OK to be a Tigger, or a dreamer like Pooh.”