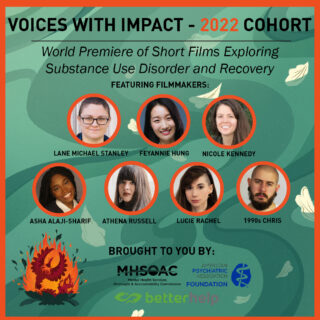 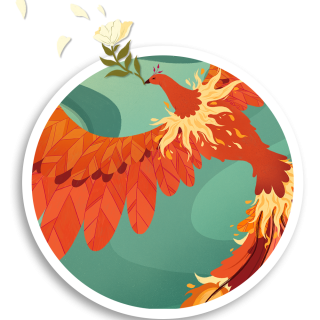 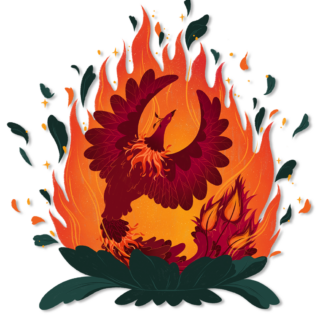 The world premiere of 5 short films around the topic of Substance Use Disorder and Recovery, followed by a Q&A with the filmmakers.

Films that were screened at this premiere on June 27 included:

The premiere was followed by a week-long festival of dialogue and discussion from June 29 – July 1. All sessions were free and open to the public.

Click here to download a summary of the post-workshop evaluations.
I felt in community with others who were able to share in my experiences. "
-Premiere Attendee

APAF initiatives are designed for schools, the workplace, the justice system, and faith communities. All of our work is centered on on one goal: A mentally healthy nation for all. For more information and complimentary resources, visit apafdn.org.