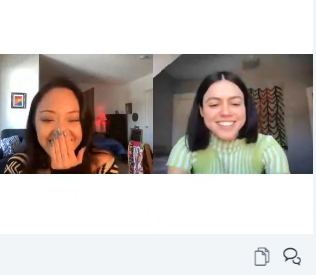 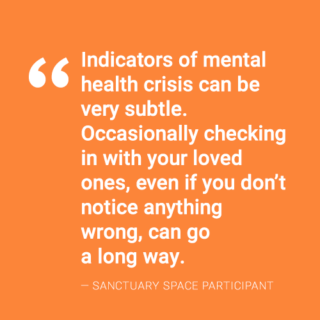 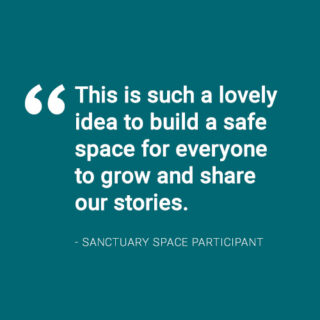 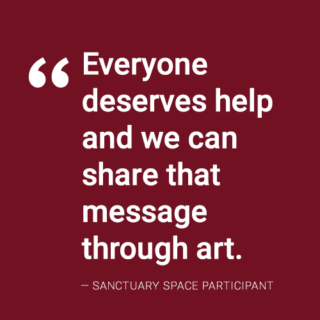 An ongoing Continued Connections program that creates virtual spaces for people to connect at the intersection of art and mental health.

Join us for a virtual watch party and filmmaker Q&A as we screen and celebrate our March 2022 short film competition winner: “Tunnel Beach”.

About the film:
“Tunnel Beach” is an attempt at expressing suicide and depression, both internally, and in relation to those we love. My hope is that this film showcases the duality of how complicated asking for help can be, despite how powerful and necessary that vulnerability is.

About the filmmaker:
Nina Kiri is a Serbian-Canadian actor, writer, and director. As an actor she has starred in numerous Canadian independent films, most notably “Easy Land” which premiered at the Toronto International Film Festival in 2019. She is best known for portraying Alma for four seasons of Hulu’s “The Handmaids Tale,” and currently plays as Harmony in Apple TV’s “See.” Nina’s previous writing and directing credits include “BLOOD the webseries,” which was nominated for New York Web Fest’s writing award in 2018.”

100% of participants felt the event created awareness of mental health issues
83% of participants made a meaningful connection with other people
100% of participants gained new tools to support their own wellness
I think I’ll use this to have a bit of hope in the future. I was always told that the only way to make change is by being this big important person with a science degree but this goes to show that you can do what makes you happy and make in impact in others lives. "
-Sanctuary Space attendee

Films screened and discussed at this workshop