Making Space for Comfort and Acceptance with “Effectively Schizo”

In the wake of more realistic and careful representations of mental illness in the media, an amazing group of writer-producers is making another move to de-stigmatise mental health conditions. Their web series, Effectively Schizo, follows the story of Jules—and her journey of self-acceptance—as she navigates her world and friendships with schizoaffective disorder. It’s an interesting blend of comedy and authenticity that celebrates and interrogates what it means to have a mental illness.

Naturally, we were intrigued, so we caught up with one of the writers, Jaime Chaifetz, to talk about the web series, making mental health conversations more approachable, and creating space for comfort and acceptance. Read on! 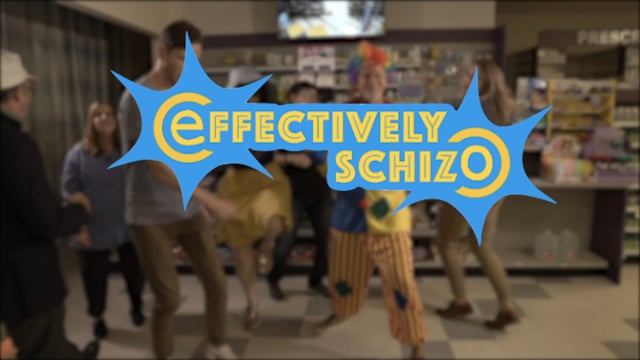 Art With Impact (AWI): How did this web series come about?

Jaime Chaifetz (JC): The idea for the series started in January 2019, when I was thinking of ways to start an independent video project. I met with local friend and film director Rob Ciano who told me to start writing, start finding people to help, basically to start making it happen. At that point the seeds of Effectively Schizo were planted.

AWI: Using humour to explore mental health can be tricky! What steps have you taken to ensure that the web-series approaches mental health in an honest, authentic and stigma-free way?

JC: Yes, exploring mental health while using humor can be tricky. All of the 4 writers on the team have been diagnosed with mental health issues, varying from schizoaffective to bipolar to depression and anxiety.

I think the authenticity comes from us being honest and open with each other and making the series more about quirky people and funny situations rather than poking fun at an individual person.

The protagonist, Jules (who’s story is based off my life) has one of the most stigmatized forms of mental illness, schizoaffective disorder, yet she is a real character of reason. The primary way that we try to fight the stigma associated with labels is through building characters and relationships that are genuine, whether they are mental health related or not.

AWI: Tell us about your core team – it seems like you have some pretty great writers, directors and producers on your crew. Where are their passion points on the topic?

1. Jaime Chaifetz is the creator/producer/writer. Says Jaime: “Humor, when done in a sensitive manner can often create room for comfort for those who felt ashamed in the past. I want people to tell their stories and this series is a way for them to begin that journey of expression.”

2. Patrick Mellin is a writer/producer: Says Patrick: “Our country as a whole, needs to do more when it comes to mental health. Using visual media is a great way to connect with people across the cultural spectrum. The more we can connect and expose people to this issue, the faster and more effectively we can find meaningful solutions.”

3. Danielle Zarcaro is a writer/producer. Says Danielle: “We don’t talk openly enough about mental health. This series shines a fun, positive light on mental illness. It’s about what happens after a dark time, it’s about finding yourself, finding people who accept you, and about being open.”

Also on the team: Sam Hartman, a writer/producer, and Rob Ciano, a director/producer. 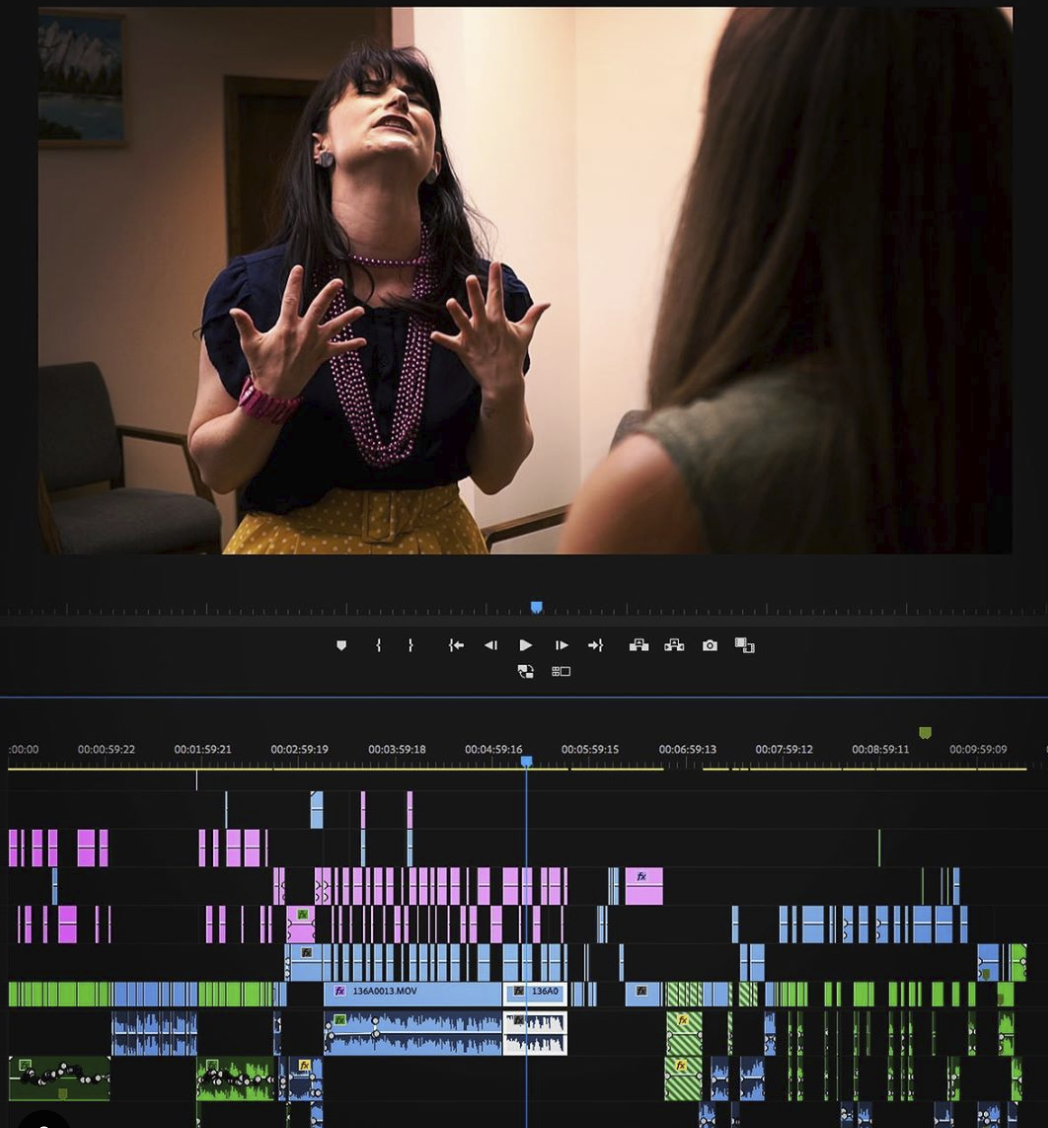 AWI: What do you hope that viewers will take away from the series?

JC: I really hope this series allows people to start having conversations about their own story with mental health. That they can watch it and realize that having a mental illness is nothing to be ashamed of is an important goal of the series. Also, that they can be open with their diagnosis in a way that educates those around them. Mental illness will then be viewed as a part of someone’s story, and will allow people in their lives to know them better, in a nonjudgmental way. My goal is for at least one person out there to realize that their mental illness doesn’t define them, and they can be a strong individual by sharing what they have been through with others so they don’t have to hide this part of themselves. I hope those living with a mental illness can be more comfortable with their diagnosis and know that their lives can be fulfilling and positive.

AWI: What are the next steps for the series?

JC: We are in the process of writing episode 2, and I’d love to have a full season of episodes that will further explore the characters that we’ve brought on board who will continue to address the daily life moments of living with a mental illness. Getting on Netflix/Comedy Central would be a dream, but just getting the message out there in any positive fashion is also a huge goal of ours. It’s more about the impact than the titles.

If you’re interested in making a donation to Effectively Schizo, click here. Be sure to check out the trailer below, and if you’re in New Jersey, head to Bow Tie Cinemas November 20th for their pilot release!