Animation can be an incredibly powerful storytelling tool — as is evidenced by the obscene amount of dollars Disney rakes in on any given day. But you might not always think of it as a way to express the darker, more realistic side of the human experience, like mental illness, depression, and suicide. 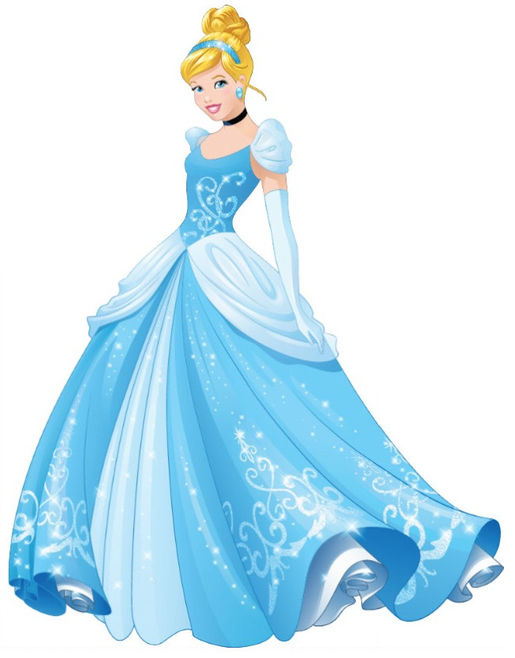 Not exactly ANYONE’s idea of the real human experience.

Animator Nick LeDonne knew from an early age that he wanted to dedicate his life to animation, and as he entered young adulthood, he also knew he had serious challenges to face in the way of depression and suicidal thoughts. After bullying prompted Nick to a point of desperation, he decided to take his own life. It was only through the power of a memory and the connection he felt to his mother that he managed to survive this dark moment. Recalling how his mother used to sing to him, Nick realized the grief at never seeing his mother again was stronger than the pull to commit suicide, and he pulled through the darkness. Nick later used this intense experience as inspiration for his animated short film (and our latest winning short film), Hanging.

Hanging is without a doubt a passion project: Nick hand-drew over 6,000 sheets of paper to complete the film, which has since been featured at numerous festivals and has earned several awards. Nick, meanwhile, keeps busy teaching character design and storyboarding at Rutgers University in Camden, NJ and as an adjunct at the Pennsylvania College of Art & Design.

“I get great response. People are really moved, a lot of people come up to me and say I have past issues with suicidal thoughts, and your film touched me,” Nick shares with Fox29.com. “[Depression] doesn’t necessarily stop and it is not this perfect, wonderful life — you know you are going to have your ups and your downs — as long as you can expect them and handle them you will get through it.”

Hanging has screened internationally in 28 countries, and Nick’s upcoming short, Silent Night (2017), is a heartfelt letter to his late father which is set to premiere this spring. Additionally, he has been invited into the Creative Culture fellowship being one of nine emerging directors to be mentored under the Jacob Burns Film Center in New York. There he was awarded the inaugural Silver Sun Diversity Scholarship by the JBFC to animate his personal LGBT story, Reaching OUT (2018). To learn more about his work, Nick invites you to visit his website. He also recorded a short PSA which can be viewed below that introduces the film and provides further details about Nick’s own journey.